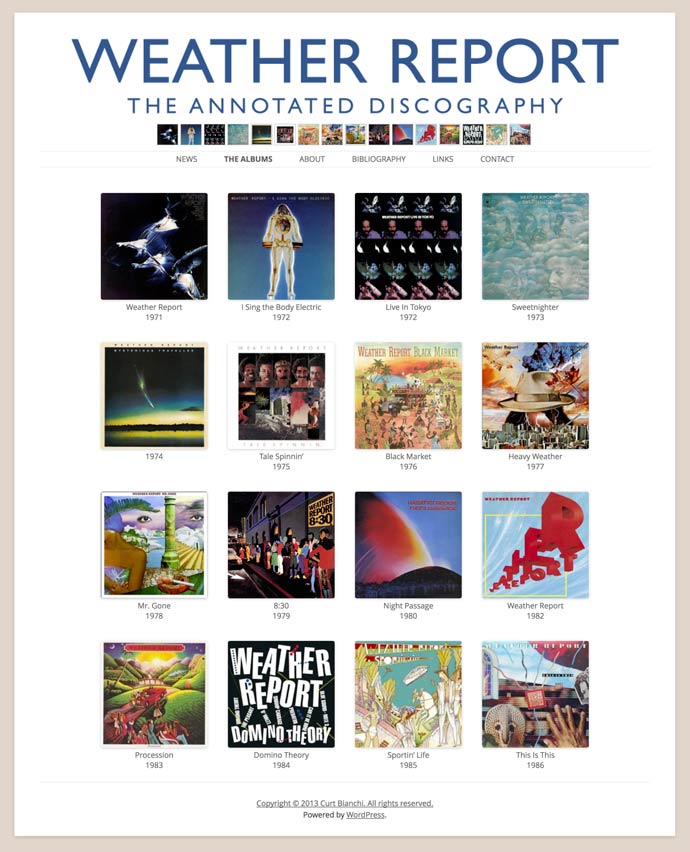 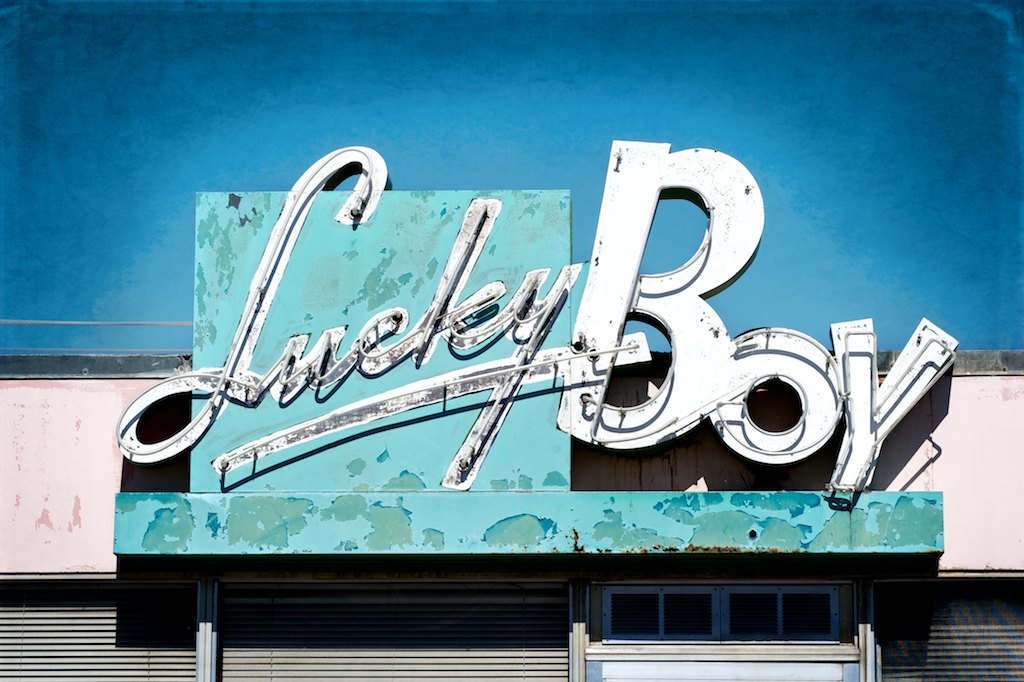 The prominent neon sign mounted atop the front of Lucky Boy restaurant in Albuquerque, New Mexico.

It was closed when I visited, but from the outside it looks like a classic dive, with Chinese food and hamburgers offered. And sure enough, the Yelp reviews confirm it. “It’s about as divey as you can get without totally scaring away your customers–which I mean in a great way, because the places that haven’t ever changed are the places who have a loyal customer base. They don’t need to change!”

Or: “Lucky Boy is one of THE strangest places I’ve ever eaten. The first time I walked in, I seriously considered running out of the place screaming. It looks dirty. There are no decorations on the walls. There is a large bucket with soapy water that you are expected to bus your own silverware to upon completion of a meal. In spite of that, I was intrigued, so I placed my order… and I’ve been going back ever since.”

I think I need to try it next time I’m in ABQ.

Sue and I were in New Mexico earlier this month and caught part of the Albuquerque International Balloon Fiesta, the largest gathering of hot air balloonists in the world. I’ve always wanted to see this and it was absolutely worth it. Just spectacular. Photos don’t do it justice. You have to be there, walking among the balloons, surrounded by them for as far as the eye can see.

We had originally intended to take in the opening day mass ascension, and we were up at 4:00 a.m. to get out to Fiesta Park in plenty of time for the dawn launching. But by the time our bus arrived at the park, the launch had been canceled due to inclement weather. The forecast for the next morning was worse, so we bagged the second day’s mass ascension only to find out they had launched.

We did catch one of the balloon glows in the evening, in which the balloons are inflated at dusk and lit from inside by bursts of flame. There is a loudspeaker system that periodically counts down so that all–or at least, most–of the balloons light up at the same time. What a sight.

This is something we need to do again. 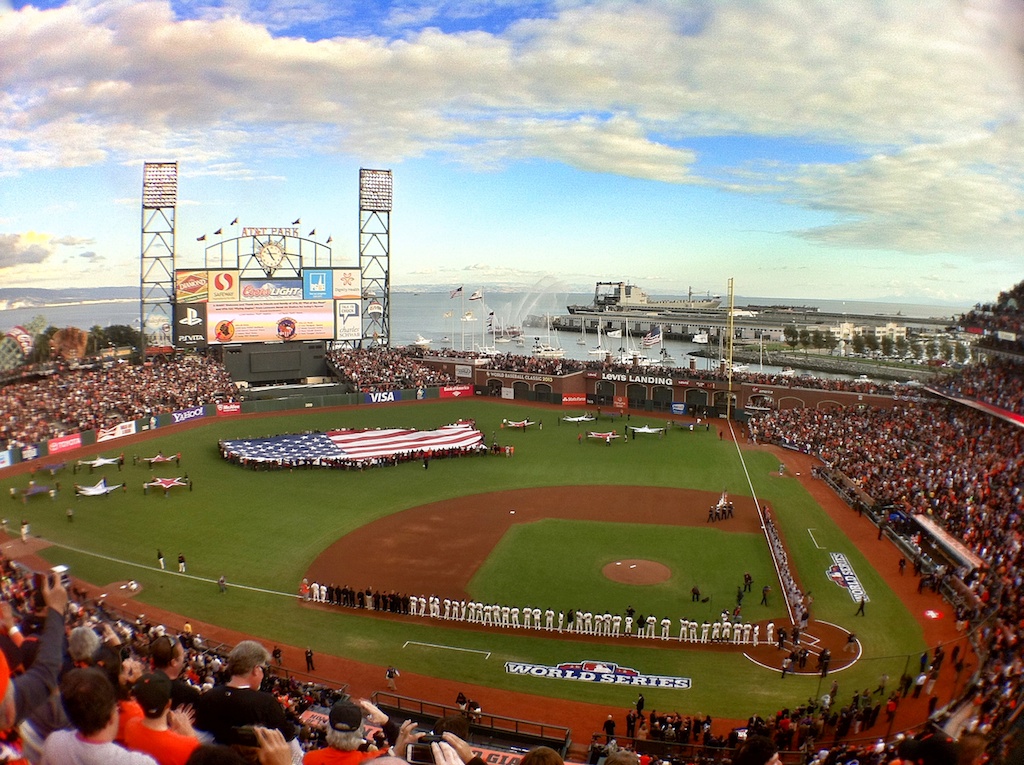 Friday was the fourth installment of Zombie-O-Rama in downtown San Jose, and the second time my son and I attended. We had a blast. I estimate a couple of thousand people showed up, most of them in makeup. Some of these folks take this very seriously, as you can tell by the photos below. They were a lot of fun to photograph. More images can be found here and here. Can’t wait until Zombie-O-Rama V! 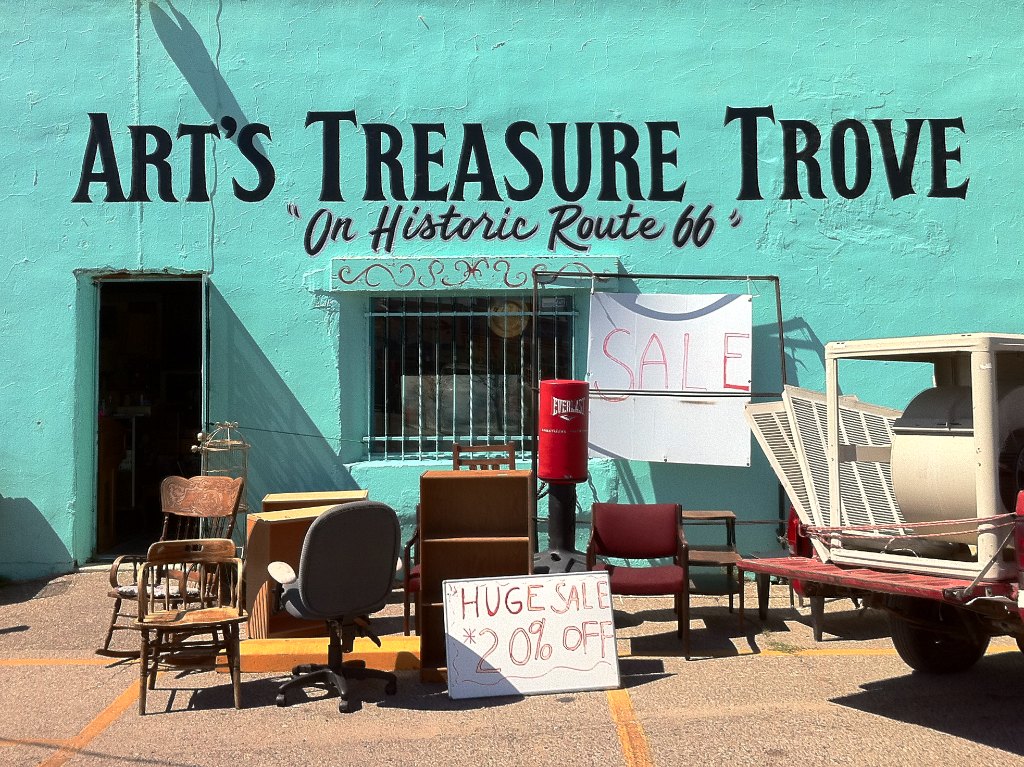 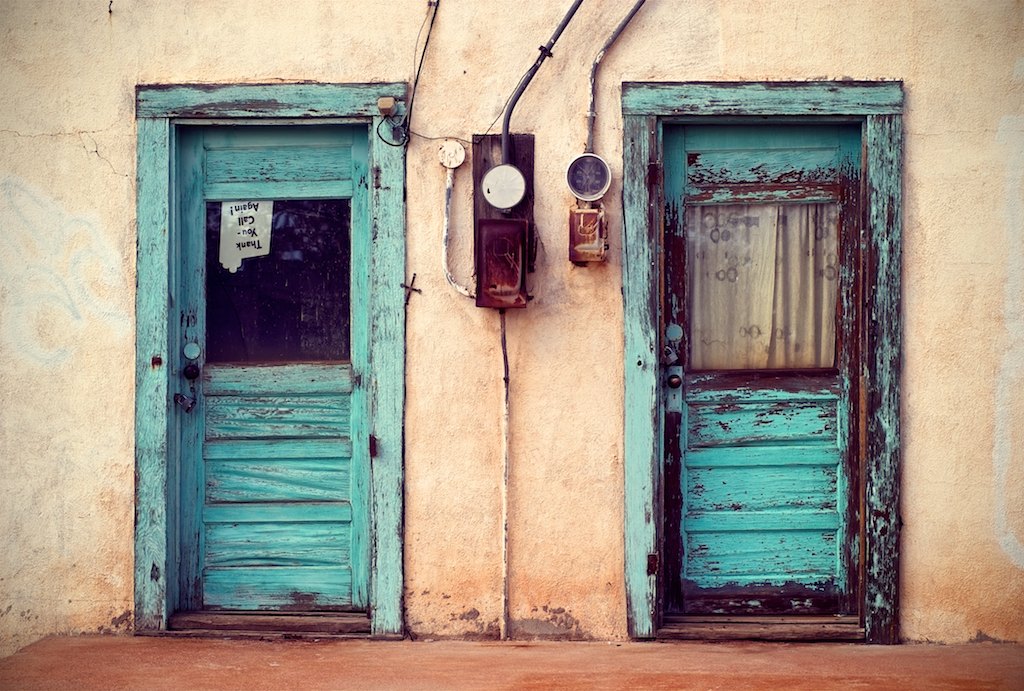 Whenever I’m in northern New Mexico, I try to swing by the small town of Los Ojos. And every time I notice the old Chevy parked in the front yard of one of the homes. I’ve never photographed it because I didn’t want to invade the owner’s privacy. But earlier this month I was shooting a neighboring business when a lady came out of the house to see what I was doing. I motioned that I was taking pictures, and she didn’t seem to mind. When I was done, I decided this was the perfect time to photograph the car. I walked over and knocked on her front door to ask permission. She opened the door before I knocked, and said it was okay. So I finally got to shoot the Chevy at Los Ojos.

The Usuals, a boutique shop on The Alameda in San Jose, will open a new art show tomorrow night entitled “Us,” a group show consisting of work by San Jose area artists. I will have a piece on display, “Doorway to the Bay” below. There will be live music and festivities at the opening, and the show will run for about four weeks. Stop by if you get a chance. 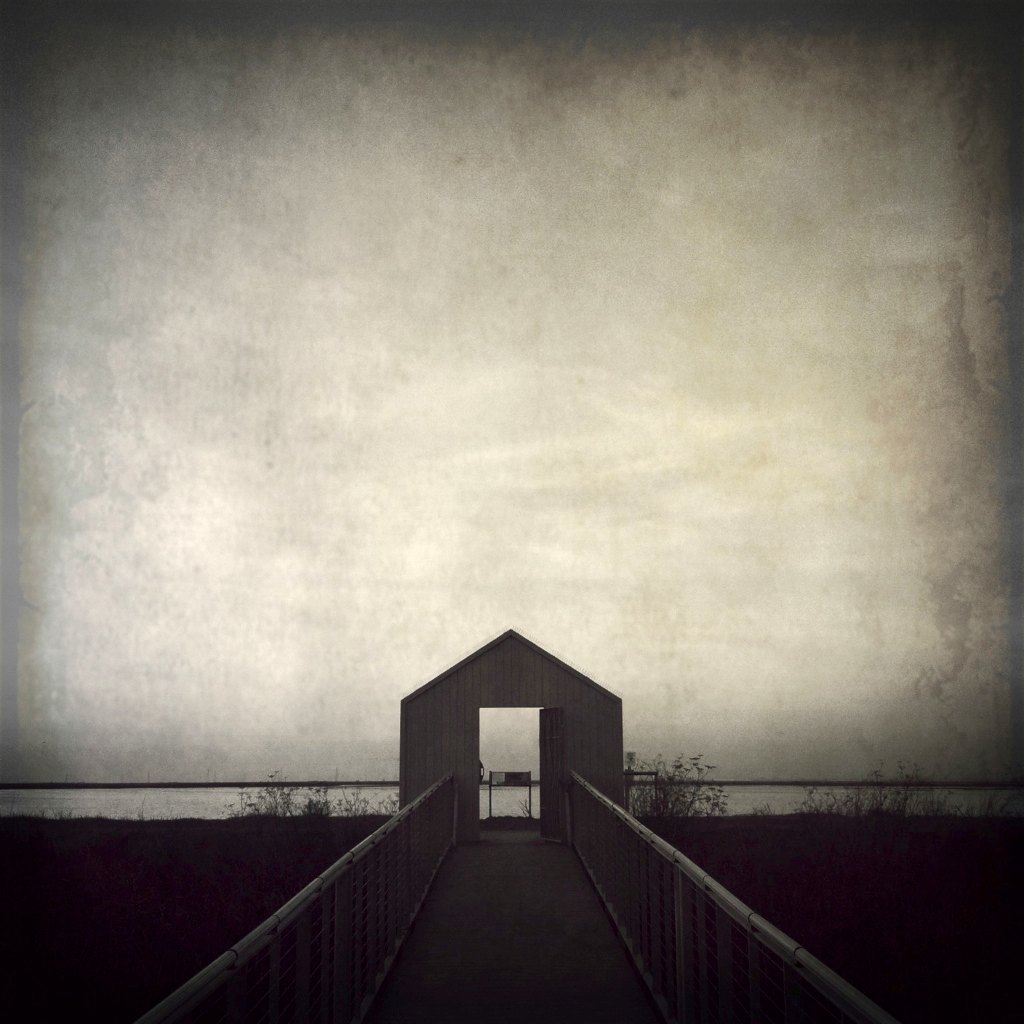 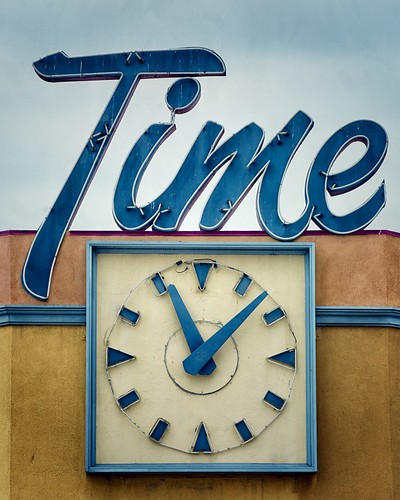 The neon sign atop the Time Deli at the corner of Bascom and Stevens Creek / San Carlos. The Time Market started operation in 1950 at what was then considered a “prime location” by its owners, Sam and Joe Carlino. (This particular corner is looking a little worse for wear nowadays, with The Pink Poodle — “San Jose’s only all-nude club!” — a prominent fixture across the street.)

Back in the market’s heyday, they served 500 turkeys every Thanksgiving and made their own sausage, which attracted customers from as far away as San Francisco. It was a friendly place where the customers and the staff were on a first name basis.

They didn’t use newspaper, radio or TV ads, reasoning that “the whole outside of the building is one big ad,” as this photo from 1976 shows. Nowadays all of the signage is gone, save the clock and the “Time” logo above it. Sam and his son later started Sam’s Bar-B-Que. You can find more history about Time and Sam here.